Four Types of Essays- Guide to Understand and Write them

Essay writing is part of any student’s life.  Essays are the most common technique for educators to assess skills, knowledge, and proficiency in any discipline. However, essay writing can be a daunting and convoluted affair for even a weathered student in college.  The complexity is grounded on the fact that there are different types of essays, each with different rules and requirements. This guide will make the essay writing process more manageable and straightforward.  The post gives you the basics of the four core types of essays and how to write them.

What is an Essay?

First things first- What is an essay? An essay is typically a short piece of writing that focuses on a specific topic. An essay confers and assesses opinions, views, thoughts, and ideas regarding a particular subject.

The first type of essay you need to know is an expository essay. This type of essay is listed first not only for its commonality but also for its complexity.  An expository essay, also known as an explanatory essay, involves extensive research in an attempt to explain a particular issue or topic. At an introductory level, an expository essay is regarded as the five-paragraph essay- the first paragraph being the introduction, three paragraphs for the body and the conclusion. At later stages, however, one recognizes that the expository essay is quite voluminous and covers several minor types of essays such as a definition essay, the cause-effect essay, a reflection essay, and a critical analysis essay.

A definition essay– Focuses on defining a particular word or phrase. While it seems straightforward, writing a definition essay involves extensive research on both official and internationally recognized definitions and personal understanding of the subject.  An example of such an essay is an essay on the definition of “drug abuse.”

Cause and effect Essay– This essay encompasses analyzing why certain things happen and the impact of these occurrences. Cause and effect essays endeavor to show the interrelation between different subjects by discussing reasons and consequences. For example, “the cause and the effects of the Cold War.”

A critical analysis essay– The term critical in this context describes making an informed judgment. A critical essay involves making a detached evaluation of a particular reading. Writing such an essay consists of evaluating a specific piece before providing a critique based on valid arguments.

Another common type of essay is a persuasive essay. It is a favorite for professors since it gives students the chance to convince the audience to support their point of view.  Writing a compelling essay encompasses taking a stance on a particular topic and employing evidence that works to convince your audience.  To persuade your readers, it is necessary to examine both sides of the argument and provide valid refutations for opposing viewpoints.

A descriptive essay involves a detailed account of a particular event, person, experience, and situation. Descriptive essays are less formal compared to expository essays since, to no small extent, it allows the writer to showcase freedom when giving a description. In a lays man language, description essays work like painting a picture, and as such, allowing for artistic freedom will enable the writer to appreciate how adjectives create a visual. 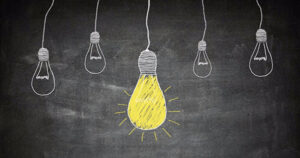 How to Title your Paper

How to Title your Paper The title of your paper determines if your target audience will want to read your paper. A title can make 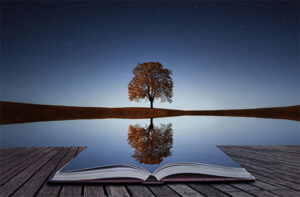 How to Write a Good Reflection Paper 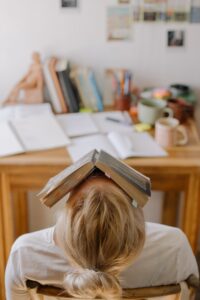 When developing a paper, it is common for one to use information from third-party sources. Such sources provide sufficient information necessary for expounding one’s idea.

Any cookies that may not be particularly necessary for the website to function and is used specifically to collect user personal data via analytics, ads, other embedded contents are termed as non-necessary cookies. It is mandatory to procure user consent prior to running these cookies on your website.